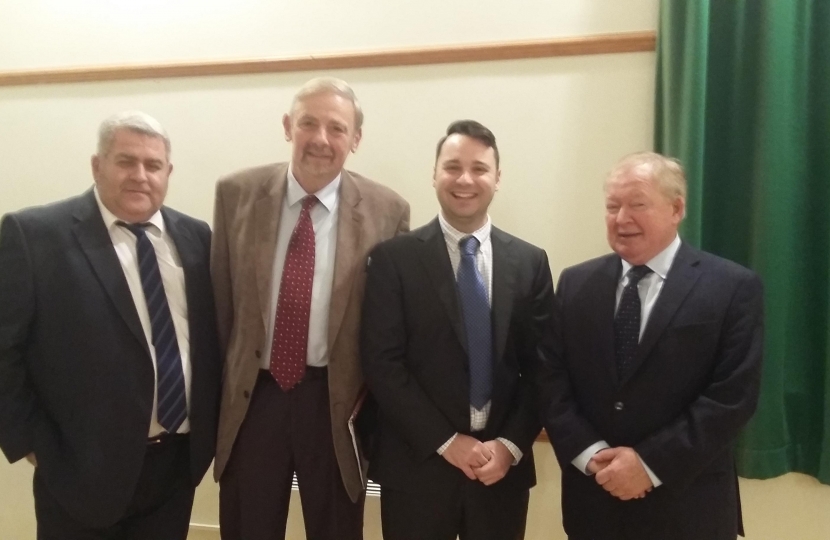 We had two targets seats and sadly Alex Hedger was unsuccessful in Overton, Laverstoke and Steventon.

However, Dave George was successful in Whitchurch and won the seat with a majority of 92.  Congratulations!

We had a great team of people helping with the election campaigns and we are extremely grateful.