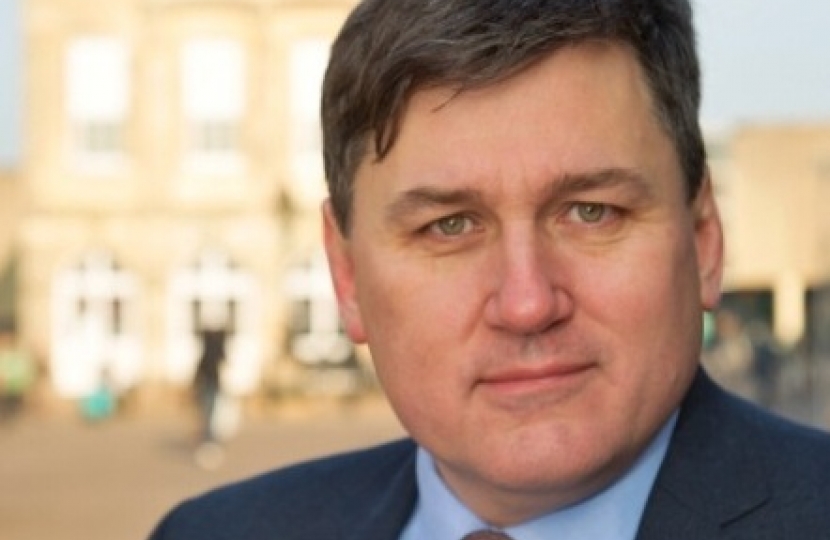 After nearly two decades of service Sir George Young has decided to retire and over the summer I was honoured to be selected to stand as his replacement for the general election next May.

I was born in Liverpool and educated in Newcastle before starting my own business in Leicester. Now I have landed in Abbotts Ann in lovely Hampshire after six lively years as Deputy Mayor to Boris Johnson in London.

I look forward to meeting you on the campaign trail.