I was born in Liverpool and educated in Newcastle before starting my own business in Leicester. I also spent six lively years as Deputy Mayor to Boris Johnson in London. 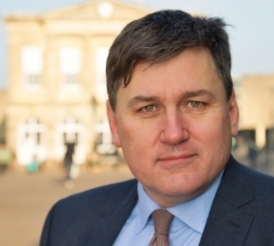